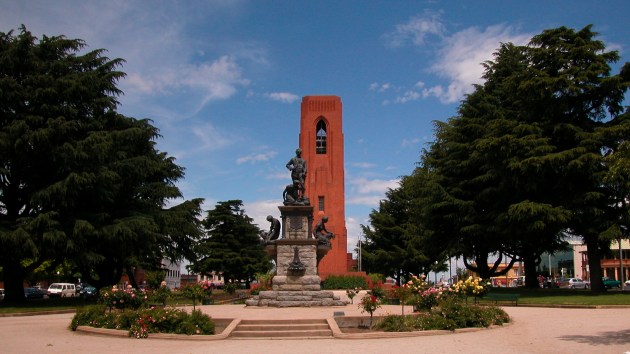 The Great Dividing Range extends from Victoria in the south to Queensland in the north.

Next: Places to Visit in NSW

New South Wales can be divided into four broad regions:

Capital Country, the region surrounding Canberra ACT encompasses the city of Canberra (ACT) and parts of NSW, including Bowral, Goulburn, Yass and Young.

Love the sun and surf lifestyle? Tucked away between the Hunter Valley and the North Coast is the Macleay Valley - This is a great holiday destination, with plenty of things to do for everyone. Macleay Valley NSW.

The Riverina Region is in the mid south of the state. Referred to as the ’The Food Bowl of Australia’ and one of the major wine producing regions of Australia. A region filled with a rich history, natural attractions, great food and wines, outdoor adventure and scenery.

The Snowy Mountains NSW - Known for skiing in winter, popular the year round as it also has great fishing, especially trout, hiking and watersports. NSW Snowy Mountains.

Sydney and accommodation throughout the state - Hotels in Australia.