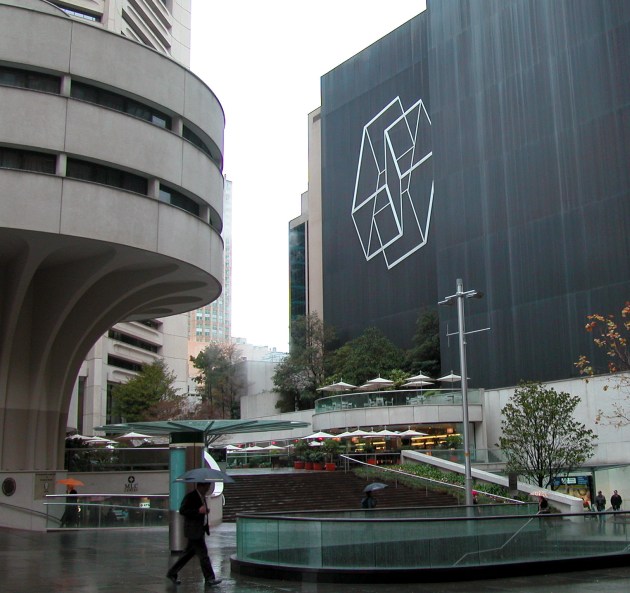 There have been comments in the past about the dearth of great places in Sydney for a good breakfast. Sure, the international hotels here can offer a good buffet but as of yet, none of them is seemingly trying to stand out from the rest.

Yet there are some great places for visitors to Sydney. Those who are early morning people and have learnt a good breakfast is not only a healthy way to start the day, but can also be an enjoyable experience.

So most of these places remain hidden gems, places found by city workers and business people close to where they work who try to keep them secret. Here is a short list of some of the acclaimed ones, found by our intrepid Sydney travel writer.

At the restored historical precinct of Sydney there are some very good restaurants, bars and pubs:

Next to the city between George Street and Darling Harbour, you can also find Thai Town here:

Places to Eat in Camden

This stunning beach is the closest to the city centre:

A thirty minute scenic ferry ride over Sydney Harbour will get you here from the city to the Northern Beaches:

Places to Eat in Mona Vale

Ambar Cafe & Bar, located in the MLC Centre on level 7, is open from 7am till late and has become a good place for a power breakfast - a gathering place in the Sydney city centre for a good meal and business breakfast.

The food is quite good and so is the service, while the view over Martin Place is superior. Pricing is quite reasonable so go on, indulge yourself, early riser. Phone 02 9223 3550.

Located on a small island in the middle of Sydney Harbour, is Fort Denison, built in the early 1800s during the Crimean Wars to hopefully fend off any possible Russian attacks on the fledgling colony of NSW.

Built with convict labour and complete with a Martello Tower with 20 foot thick walls, it is now possible to tour this strategically located fort. With the 360 degree views of Sydney and the Harbour, there is simply no other place quite like it for a meal.

The Café and Restaurant are open for brunch, lunch and dinner seven days a week. The menu is imaginative and the food fresh, try the Spanish omelette or the Zucchini and Corn Fritters. Phone: Cafe (02) 9361 5208.

As the name implies, this café specialises in that all important meal in the mornings with large portions for the hungry. Their coffee is excellent, and although it is not in the center of the city, it is not far away in Petersham, located on the corner of Albert St and Stanmore Rd. Phone: (02) 9569 8588.

The establishment is not big, perhaps its reputation has outgrown its size, but the food comes well presented and tasty, the servings would satisfy even the hungriest. Service is somewhat less stellar.

Bills has gained somewhat of an international reputation as a great place to eat in Sydney. Which is good, Sydney still has a way to go in providing the best that Australia can offer in the way of a good breakfast.

Found in Darlinghurst (an inner Sydney city suburb) on 433 Liverpool St, the food is imaginative and simply delish. Amongst on what is described on the menu as “Bill’s Classics”, there are Ricotta hotcakes, with fresh banana and honeycomb butter, scrambled organic eggs with sourdough toast and sweet corn fritters, served with roast tomato, spinach and bacon. Nice.
Phone (02) 9360 9631.

In Surry Hills, another inner city suburb, there is the Bourke Street Bakery. Using organic ingredients they have a great selection of tasty baked goods and breads, fit for any bakery found in Europe. They also have great salads and sandwiches, while the coffee matches the food with good flavour.

The gourmet pies, including the meat pies, are excellent. For a quick on the go meal, its hard to beat a hot flaky crusted pie filled with a delicious center and the pies here are certainly better than just about anywhere in the country. Located at 633 Bourke St, Surry Hills - Phone: (02) 9699 1011.

In Bondi, that place with the big sandy surf beach, there is the Bondi Trattoria. Serving great Italian food, they also serve breakfast and is well known to the locals as a favourite place to eat. Using the freshest of local produce, something you should expect in any Australian restaurant, yet with plenty of originality, the food is great.

The Chilli baked beans with fried polenta and parmesan is delicious, as is the fried rice omelette with coriander and shallots.

So is the view of the “Golden Mile”, the beach that Bondi is famous for, allowing you to watch the morning unfold. The prices are very reasonable and service excellent. They also serve lunch and dinner, with the same great views!

This list will continue to grow and change, as this reporter loves his first and best meal of the day. Bon Appétit!

On Sydney’s beaches you will find great places to eat for breakfast as well, enjoy the ocean views and air:

Now you have the chance to try Aboriginal Cuisine, Bush Tucker at a place in the city of Sydney Gardeners Lodge Café.

There are great places to eat in Parramatta. Take a fast ferry scenic ride from Circular Quay in the city, a free Loop Bus connects there that will take you to all the places worth visiting there. They include the Phillip St. restaurants, Parramatta Train Station, Parramatta Westfields, Parramatta Stadium, the Leagues and RSL clubs, and of course, the Church Street restaurants.

Cronulla, known for its fabulous beaches for swimming, sun-baking and surfing has also garnished a select number of places to eat as well:

Places to Eat in Melbourne Australia