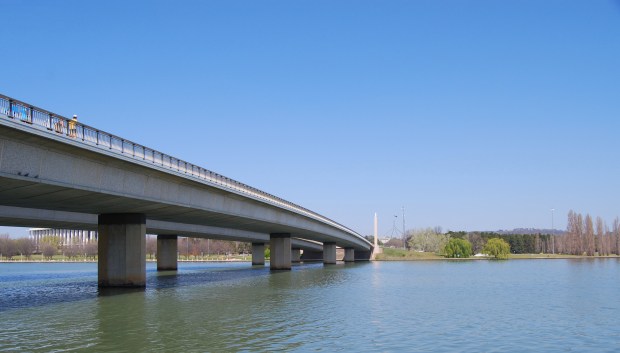 Getting Around the City of Canberra

There are numerous cycle paths and designated bicycle lanes on roads as well as convenient walking paths that can get you around scenic Canberra - making it a great way to see the city.

Needless to say, Canberra city is new amongst the world’s cities so the roads are well designed and broad. Even the suburbs, for the most part, have pleasant roads so it is quite easy to get around with cars. Parking is often free, though not always.

Action Bus Service can take you to all the city’s attractions in comfort. You can purchase their Daily Ticket for discount travel to explore virtually the whole city, perfect for sightseeing. They can be purchased from the bus driver.

City Attractions that you can take the bus to:

During the December holiday season on weekends there is also a Nightrider bus service that can take you from the city.

There are also extra bus services for when major events are held in the city.

There is an Airport Express shuttle bus, which can take you to and from the city to Canberra International Airport, as well as Russell.

See more about the many Parks and Reserves in Canberra and the ACT ACT National Parks.