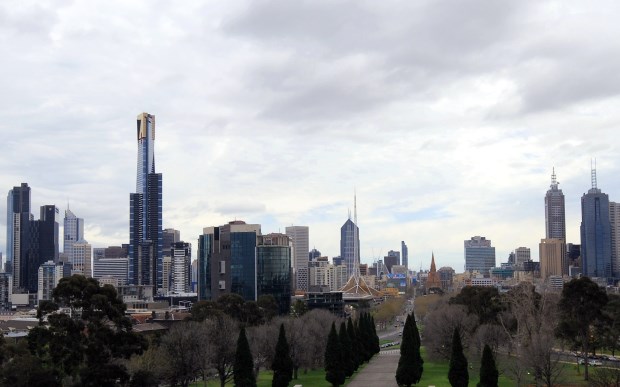 Melbourne Australia for Bargains in Fashion and Shopping

Continuing efforts at modernization in Melbourne CBD have occurred over the past twenty years. Highlights include Southgate, a world class casino; the new Museum of Victoria and the Tennis Center.

Every year, major national events such as the Australian Grand Prix happen in Melbourne, and the renovation and the restoration of the city’s buildings is ongoing. High rise buildings have replaced the formerly low rise skyline, though the central area remains intact with its distinctive 19th century architecture including Gothic-style churches, neoclassical public buildings, and terraced houses decorated with cast iron.

A result of this rejuvenation of Melbourne has been that residents have wanted to be in the midst of it. Many have left the suburbs and moved into the city itself. The waterfront has been transformed as has the older inner city into new and attractive residential areas.

There are hundreds of designer fashion boutiques, many shops and countless rows of sophisticated little cafés line the main city thoroughfares. See the Melbourne City Map - Places To Visit to find major shopping areas in and around the centre of the city.

Toorak and South Yarra, just to the south east, is another shoppers paradise, easily accessible via train from the city center.

This is one of Melbourne’s latest attractions. Situated at Southbank, just opposite the Crown Casino on the beautiful Yarra river. Large collection of fish and sharks enjoying life in its aquariums and oceanarium.

The Melbourne aquarium towers 2 stories high and goes one story underground, extending under the Yarra itself! The aquarium attractions include a coral atoll, oceanarium and billabong display. Daily 9am - 6pm.

Through it all, Melbourne remains affordable, welcoming, and the place to relax and be yourself while exploring one of the great cities of the world.