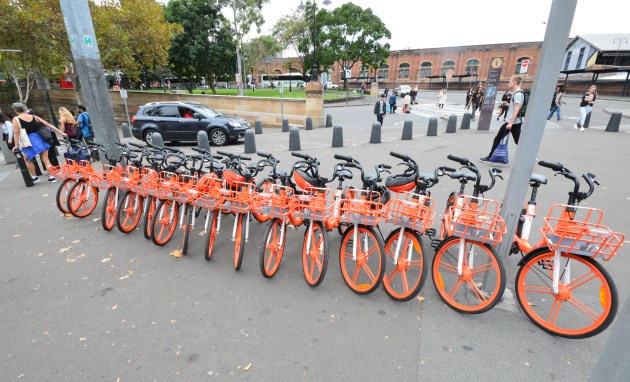 City Map of Where to Go and What to See

Being able to ride on two wheels in the city of Sydney Australia is becoming more and more efficient and a great way to save you money while helping the environment. Bike paths are becoming more accessible and more common as well.

New routes being built and planned, in fact over 200 kilometres of tracks are being built, covering many parts of the city and inner suburbs. This includes paths that are completely separate from road traffic, including within parks and along the harbour.

There are even courses available to enable you to become a better cycle rider in the city, designed to increase your skills and confidence. They also have courses for better bicycle maintanence, children and rusty riders.

There are a growing number of places to rent bicycles for the day or longer. In key places in the city and surrounding suburbs, you will find it easy to get the bike(s) that suits you and your family.

The organised bike tours are a great way to explore the city as well. Not only do you get to see a lot of the best sights and places to visit, but find out the best places to eat, drink or just relax.

Travel to the City

Central Train Station, Circular Quay, Town Hall and Wynyard are major city terminals for taxis and buses, as well as trains. You can catch ferries at Circular Quay and at various points around the harbour. See the Sydney Circular Quay Map.