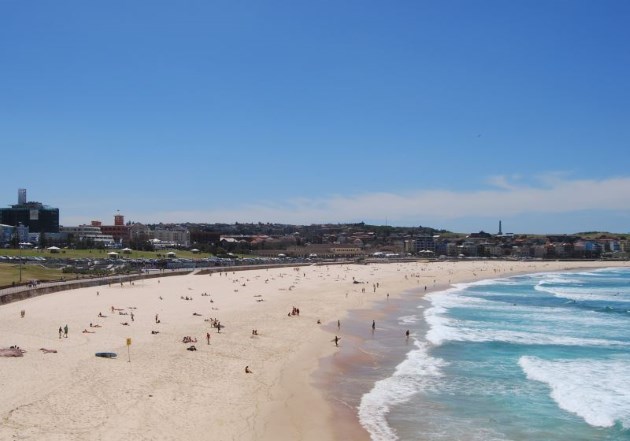 Exploring beyond the inner city’ limits is a lot of fun, as Sydney has expanded well beyond its original settlement. First centering around its harbour, then north, west and south. To the east, are the many beach suburbs, not only Bondi and Manly, but the Cronulla Beaches and Palm Beach in the further northern reaches.

To the west is historical Parramatta, also great for shopping and a diverse collection of restaurants, bars, pubs and other eateries. Further west is Penrith, at the foot of the Blue Mountains.

The inner city suburbs, too, have their charms. Glebe, Newtown and Kings Cross have long played important roles in the development of this city. Darlinghurst, and its nearby neighbor suburb of Paddington were once known as centres of art and culture, but now has spread to places like Newtown and Camperdown.

Waverton is a harbourside suburb of Sydney Australia. Places to visit here include Balls Point (north side of Sydney Harbour):

Located just southwest of the city CBD (Central Business District) you can everything Asian, not just Chinese, including a number of very excellent restaurants, bars and places to eat:

Nearby are the Spanish Quarter, Haymarket and Darling Harbour.

North of the city means crossing over Sydney Harbour. You can do this via the Sydney Harbour Bridge, the tunnel or catch one of the many transports such as ferries that take you to points beyond. First time visitors should definitely try one of the ferries, such as the one to Taronga Zoo, or to Manly.

Radiating out from the Sydney center are the many suburbs, from the Northern Beaches in the north, accessible by ferry at Circular Quay and bus services from the city at Wynyard:

The Eastern Beaches (East and South of the City), including Bondi and Coogee:

To the west, is Penrith as well as Parramatta:

The Southern Beaches, including those at Botany Bay and Cronulla:

There are many places to visit beyond what has been mentioned here. See:

Visit the Surrounds of Sydney: