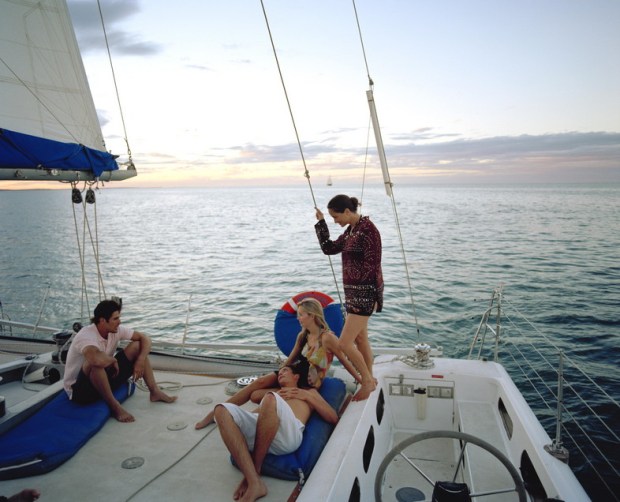 Visit and Explore our National Parks in Australia

There are numerous parks spread all throughout the country, including of course, the Great Barrier Reef, encompassing the largest living entity in the world and the only one visible from space. There are parks that protect the wildlife in desert areas, tropical regions, mountains and stunning coastal areas.

There are also numerous state parks, reserves and botanical gardens, all designed to protect the plants and fauna of this beautiful and diverse continent. All of them are worth visiting and most are easily accessible, though not all.

Protecting not only important areas of aesthetic beauty but also cultural significance and on-going ecological and biological processes in the evolution of life are our 19 Australian World Heritage Sites.

The state of Queensland has stunning parks along the coast, but also in the North Tropical regions:

South Australia has parks that range from wild coastal wilderness to red coloured desert sands. More about the SA Parks and Reserves:

Western Australia, being the largest state in country, has vast parks that include the Kimberley, Ningaloo Reef and Yanchep National Park, home to kangaroos, koalas and numerous birdlife. About the:

National Parks and Reserves in the NT:

With a third of this beautiful island state protected national parks and World Heritage Sites, this ensures Tasmania will be a world class destination for many generations to come:

Survival in the Outback

Driving, getting lost and other hazards:

Map of National Parks in Australia