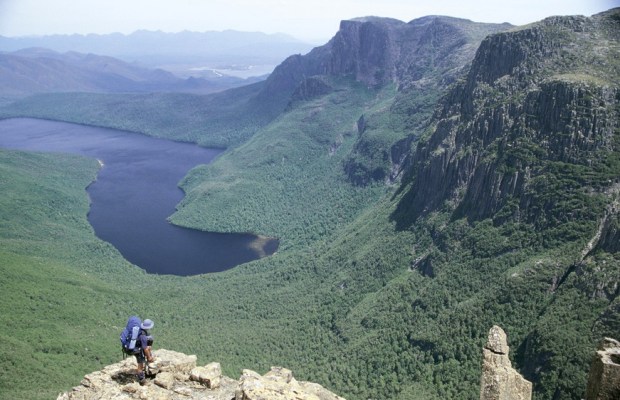 The pristine wilderness of Tasmania is protected by national parks and World Heritage Sites, perfect for camping and trekking or even short walks that offer stunning vistas.

Tasmania is famed for its national parks and vast pristine wilderness areas including Freycinet National Park, consisting of more than 24,700 acres of natural beauty. There is evidence of ancient Aboriginal settlements here and excellent coastal walks. Not to be missed is the World Heritage Site of the Tasmania Wilderness.

See the parks on the North West Tasmania Map.

See the parks on the North East Tasmania Map.

See the parks on the North West Tasmania Map.

See the parks on the South East Tasmania Map.

To the south of the continent of Australia, Tasmania offers magnificent untouched wilderness areas with rushing whitewater rivers, rugged coastlines and trees thousands of years old.

With more than a fifth of Tasmania being under heritage and ecological protection, Tasmania is a splendid getaway from busy Sydney and Melbourne, or even the rest of the world.

These vast untouched areas continue to attract visitors from all over the world. Combined with the fresh tastes of Tasmanian food including seafood, specially brewed beers and flavourful wines it will continue to do so.

There is normally a fee for entry to the parks, funds are used to upkeep the parks and reserves. Find out more Parks Tasmania Shop.

Tasmania has variable weather that can change quickly and in winter months, due to the extreme southerly position of the island, can get cold. It is neccessary to have suitable clothing on hand if your going for anything longer than a short walk.