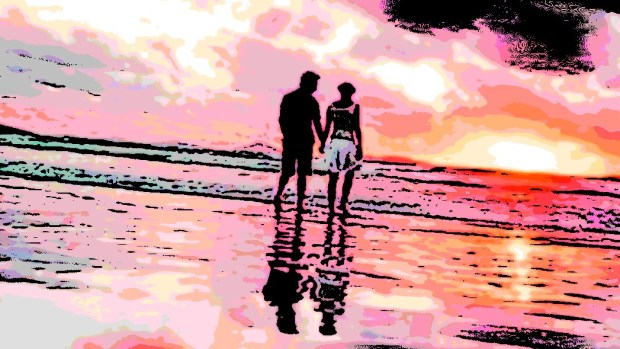 Next: The North West of WA

Western Australia has some of the most wonderful and stunning National Parks in the World. Below is a sampling of the many that can be visited, some easily accessible from Perth, others offering true adventure by their sheer size, diversity and remoteness.

Gibb River Road takes you along stunning scenery of deep gorges, magnificent waterfalls and rivers forged over millions of years. Here you can immerse yourself in the Kimberley’s wide open spaces and experience the real outback Australian lifestyle.

This unsealed road from Kununurra in the east to Derby in the west is and old cattle route is more than 600 kilometres long. There is plenty of Australian wildlife to see along this long road, Aboriginal and early European explorers intertwined in this region of the North West of Western Australia.

Along this journey you will encounter rare and unique Australian wildlife, learn about the rich Aboriginal history of the Great North West and hear the stories of the heroic feats of early explorers and settlers. At Wyndham, you can drive down to the old township and see the ’Port Town’ precinct along with many historic attractions.

The Gibb River Road is a rough, unforgiving road through an ancient and beautiful land. Take a couple of weeks to explore the many gorges, waterfalls and rivers that this road is famous for. The Aboriginal communities, enormous cattle stations and meeting the genuine characters of the bush make this drive a quintessential Australian experience.

See a map of the parks and reserves in this region: North East WA National Parks and Reserves Map.

About the places to visit in the Kimberley: Kimberley Western Australia.

See more about the North of Western Australia.

There are day tours as well as extensive camping tours to choose from - with BBQ cruises, flight drive experiences and the Argyle Diamond Mine.

There is a great Top End wilderness cruise on Kimberley Coast complete with helicopter, taking 14 days, for those with the funds.

Another special place in Australia is the Ningaloo-Shark Bay. Home to one of the world’s largest populations of dugongs, there are also singing hump back whales, loggerhead turtles to spot and friendly dolphins.

The park covers over 2.2 million hectares, is World Heritage Listed and has both unique and protected marine life that can be seen via diving, snorkelling and boating. More reading about the Ningaloo-Shark Bay.

To the South of Perth, there are many beautiful places with biological diversity of ancient towering trees, wild coastlines with endless beaches. The South West is much greener than the rest of the state, unless of course, you go to the far north.

Nature-lovers will definitely want to spend some time in the midst of the awesome giant jarrah and karri forests, especially at the Diamond Tree Lookout, the only wooden treetop tower in the world; and the 600 year-old King Jarrah tree and 100 Year Old Forest; while the tranquillity of the Maidens Tuart Forest hides one of the last remaining stands of Tuart trees in the world.

The Stirling Range and Porongurup National Parks are a must for birdwatchers. Another not to be missed is the UNESCO Biosphere Reserve-listed Fitzgerald River National Park, one of the most botanically significant in Australia with more than 1,800 plant species.

See more about the South West of Western Australia.