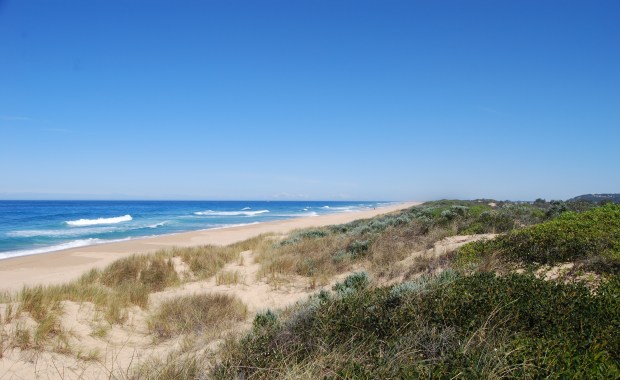 National Parks and Reserves in Victoria

From the mountains to the sea, there are over 100 parks and reserves to explore and enjoy in Victoria Australia. Over thirty of them are National Parks, including Alpine NP, Croajingolong, French Island, Dandenong Ranges, Wilsons Promontory, and the Snowy River NP.

There are numerous activities to be had in these parks, including fishing, hiking, camping, horseriding, cave exploration and wildlife spotting. Not all the parks have these activities and do pay attention to fire dangers during the warmer seasons and the change-ability of the weather in the alpine regions.

The vast desert region parks also have their dangers, be prepared and take plenty of water and food.

Melbourne itself has wonderful gardens as well as National Parks in the nearby surrounds.

As Victoria is becoming known as the premier wine centre of Australia, there are wineries near the many parks. More about wine regions in the Murray and its wineries Wineries in the Murray Region Victoria. 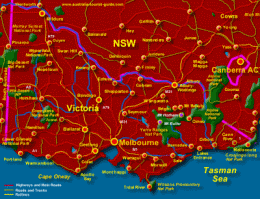 Camping in Victoria’s Parks has gotten a lot easier. You can book online for a variety of accommodation within the parks at www.parkstay.vic.gov.au/.