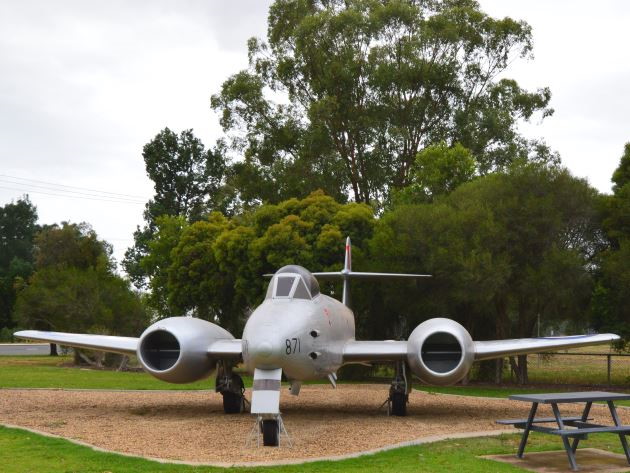 Previously known as the RAAF Museum, the RAAF Wagga Heritage Centre was re-opened complete with rolling displays and whole airplanes, on display just east of Wagga Wagga on the Sturt Highway (A20) in New South Wales. There is historic memorabilia and photographs as well as other planes inside the centre.

Although initially closed in 2001, however, a community movement armed with a long petition re-opened the centre with donations from people and the air force. Open three days a week, you can still see the planes parked outside that are on display when closed. Open: Wednesdays, Saturdays and Sundays 10am to 4pm. 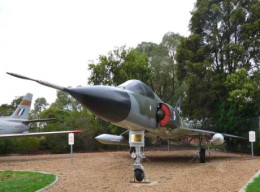 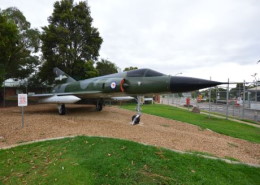 McDonnell Douglas F-4 Phantom II - can carry a payload of more than 8,400 kg of weapons, including air-to-air armanent, air-to-ground armanent, and bombs. Began service in 1959, during which it set fifteen world records for inflight performance, including speed and altitude. 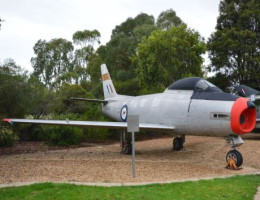 The F86 (North American Aviation) a front line jet fighter that saw extensive service during the Korean War. Called the Sabre, it achieved fame with the fast dogfights of that era against Soviet MiG-15’s.

The Sabres that were used by the RAAF had their original American engines replaced by Rolls Royce Avon engines, giving the planes greater thrust. 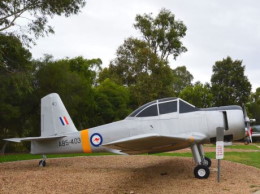 Designed in Australia, this plane was used for training in the 1950s. Some of these are still in private hands as well one in the RAAF Museum Heritage Flight.

Places to Visit in the Riverina