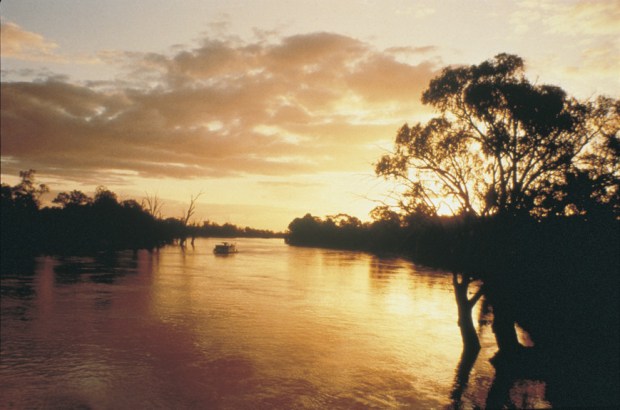 Bordered by NSW and South Australia in the far northwest corner of Victoria, striking contrasts dominate the landscape.

Set against the arid red soil and shifting sand dunes of the surrounding desert, and the Murray River, with lush, irrigated orchards and vineyards. Here, you can wine and dine in style, and experience the serenity of vast Outback.

Mildura is a vibrant oasis set on the Murray River, surrounded by picturesque citrus groves and vineyards. Mildura has a cosmopolitan city vibe and a Mediterranean climate and is renowned for its food and wine, with diverse local produce such as wine, oranges and asparagus.

The unusual nearby pink salt lakes are harvested and sold to top chefs and ‘foodies’ nationally. Visit Orange World for an understanding of the citrus industry. The foodies also flock to Stefano de Pieri’s award-winning restaurant, Stefano’s.

Make time, if you can, to visit the beautiful Rio Vista Homestead, once the residence of William Chafley and now the Mildura Arts Centre, including an art gallery, museum and theatre.

The economy of Australia, particularly between 1860 and 1880, “Rode on the sheep’s back”. The simplest way to transport all that wool to the ports on the coastline was by river. A thriving industry of paddle river steamers arose on rivers like the Murray to deliver this wool to ports, where it would be loaded onto ships bound for England and Europe.

There are numerous paddle-steamer cruises to be enjoyed on the Murray, including day, evening, show and winery cruises. If you’d like to explore on your own, you can captain your own houseboat, drive a barby boat or even take a calm, relaxing canoe tour.

For history buffs, the Chaffey Trail is a must-see as because it traces Mildura’s establishment as the first inland irrigation settlement in Australia.

Sunsalt Corporation produces Murray River Salt from the underground brines in the Murray Darling Basin near Mildura, there, you can visit the factory.

The Mildura area is known for its splendid festivals, the best-known include celebrating wine, music and the arts. If you can make your way to the Murray region at the time, enjoy.

Suggested Reading about the Murray Region: