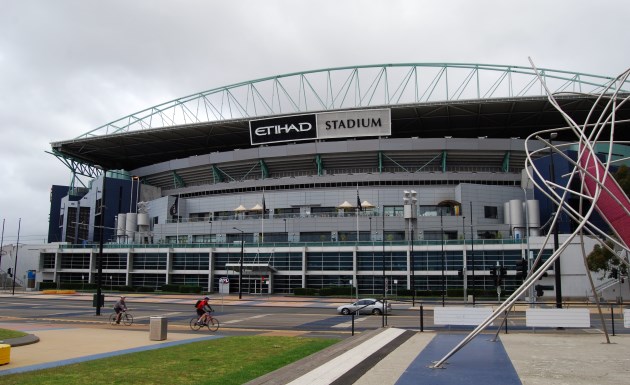 Next: Golf in Australia

On any open field after school hours, you will see tons of youngsters practicising or playing footy all around Australia (March to September) when they’re not playing cricket. With more than 2 million registered players for Rugby League alone, most of them young people, you can see there is no stopping them anytime soon.

Melbourne is where the following is strongest, it is also popular in Sydney, the Sydney Cricket Ground is its home field. Whenever the two cities compete against each other, competition is at its fiercest.

More about the Australian Football League from the official site: www.afl.com.au

When people in Sydney Rugby League is played in more than forty countries, with the Wallabies being its most famous team.

More about Rugby League and Rugby Uion from the official site: www.rugby.com.au.